The Fishing boat named PETROS MARIA MARIA is a family business which was set by Pantelis Giavasis (father of the family). Our family already belongs to a third generation of fishermen ,who have been taught the art from our grandfather Peter, an expert at the fishing art from Smyrni of Mikra Asia, who not only practised the specific occupation in Glyfa of Ilia, where he came as a refugee after 1922, but also in Killini in Ilia where the Giavasis family live permanently.

Our fishing boat is under the governing of Peter Giavasis (son) and always together with the father of the family , Pantelis, make sure to provide daily and during the fishing season our hotel Glarentza with fresh fish from the area of the Ionian Sea, known for its special taste, as the Ionian Sea carries large amounts of sea salt and for that reason it makes all the living creatures in it particularly tasty.

Afterwards the fish are taken over by Mrs Kiki , the mother of the family , so as to be converted into delicious dishes with tastes that come up from the fresh and quality products cooked in their primary form, without complicated sauces ,enriched with spices in moderation, following recipes not only from our area but also Politikes which have been passed down from generation to generation. 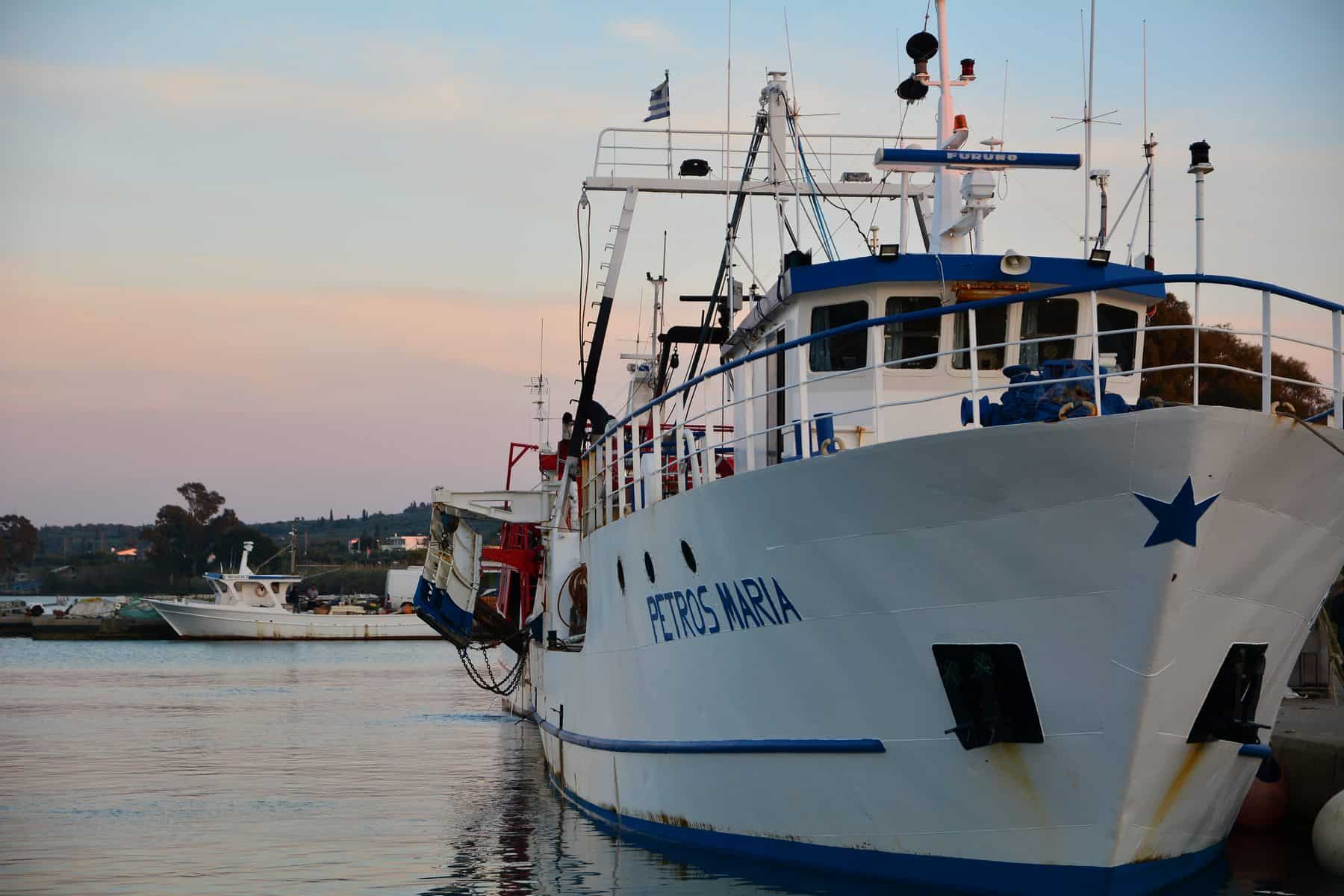 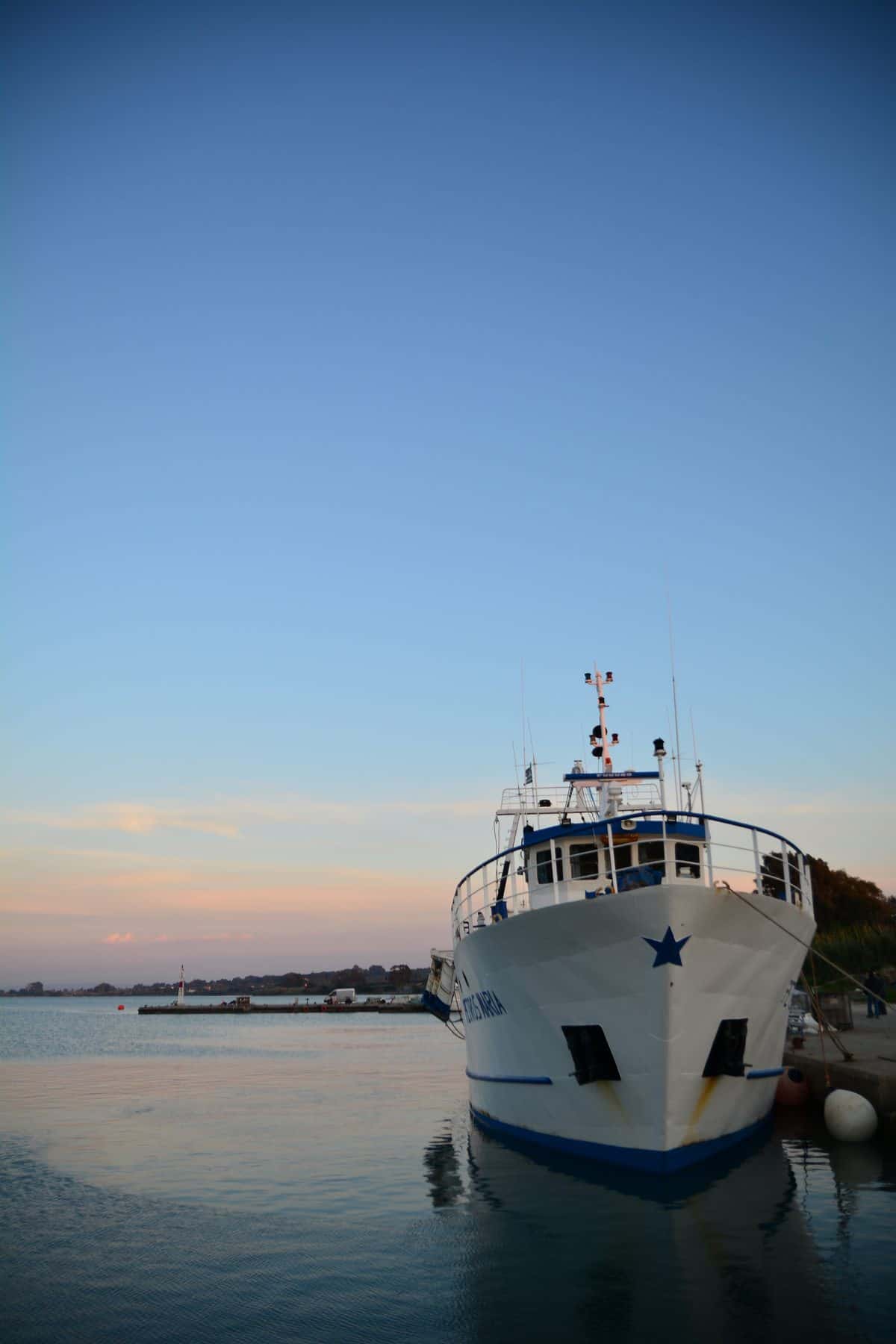 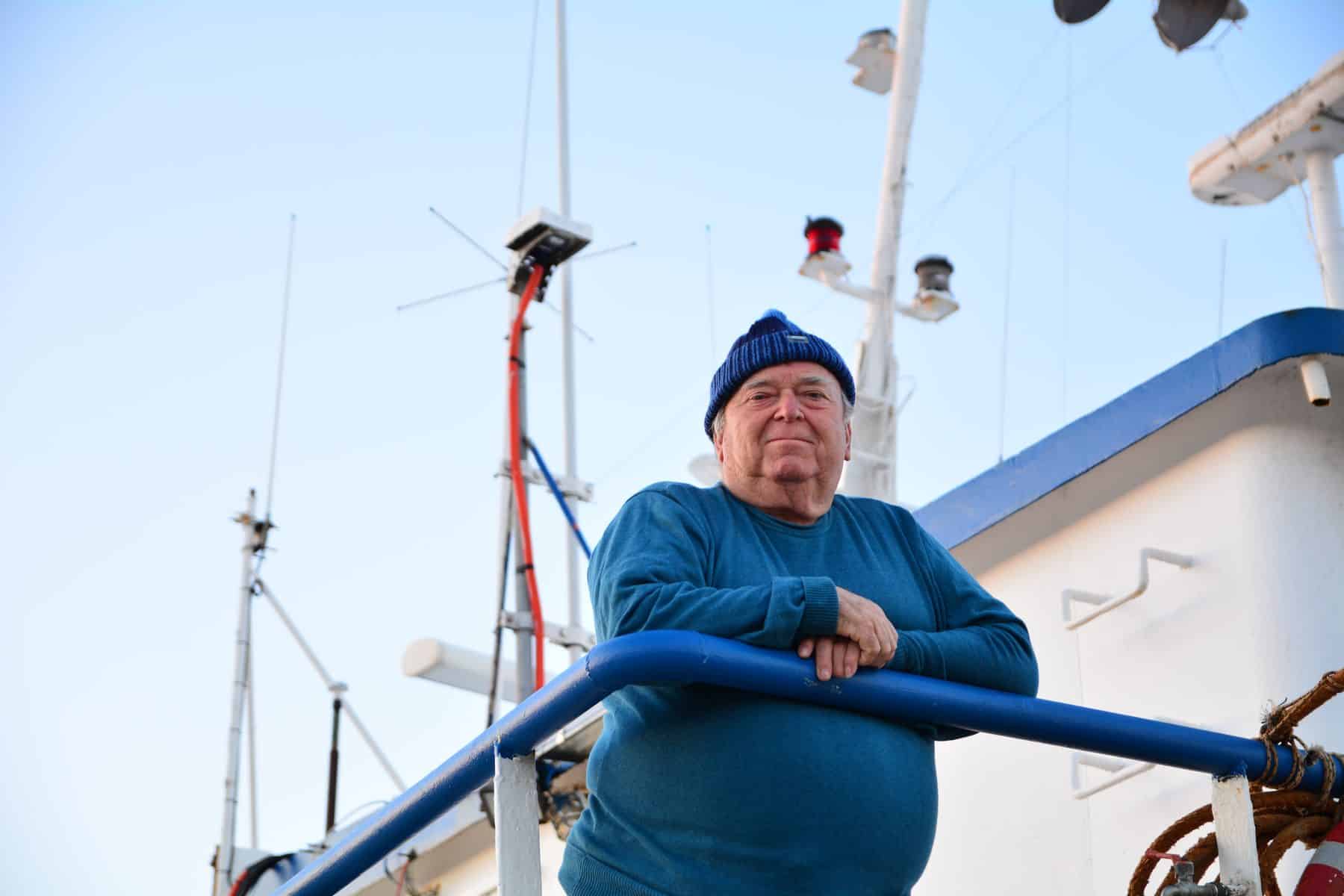 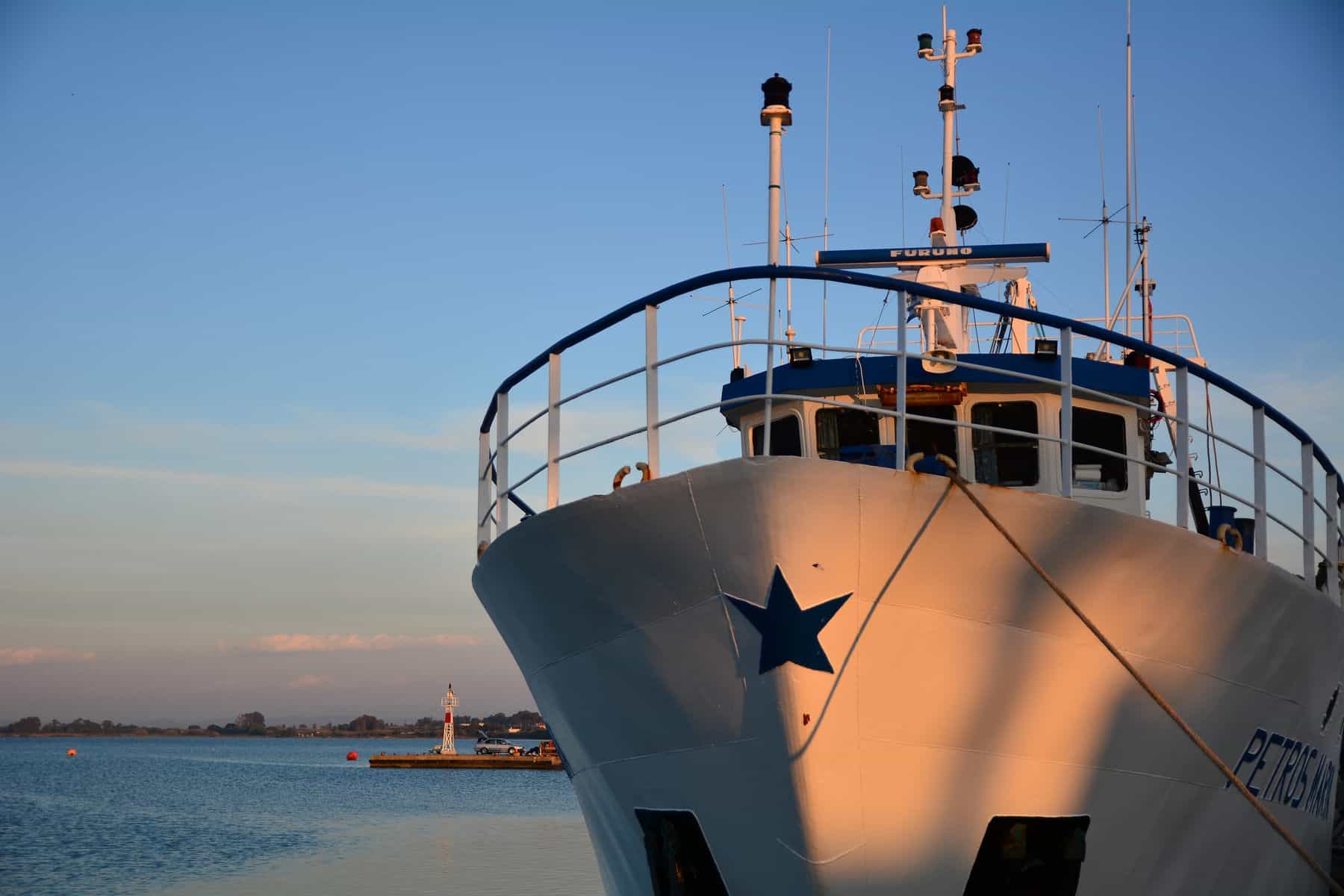 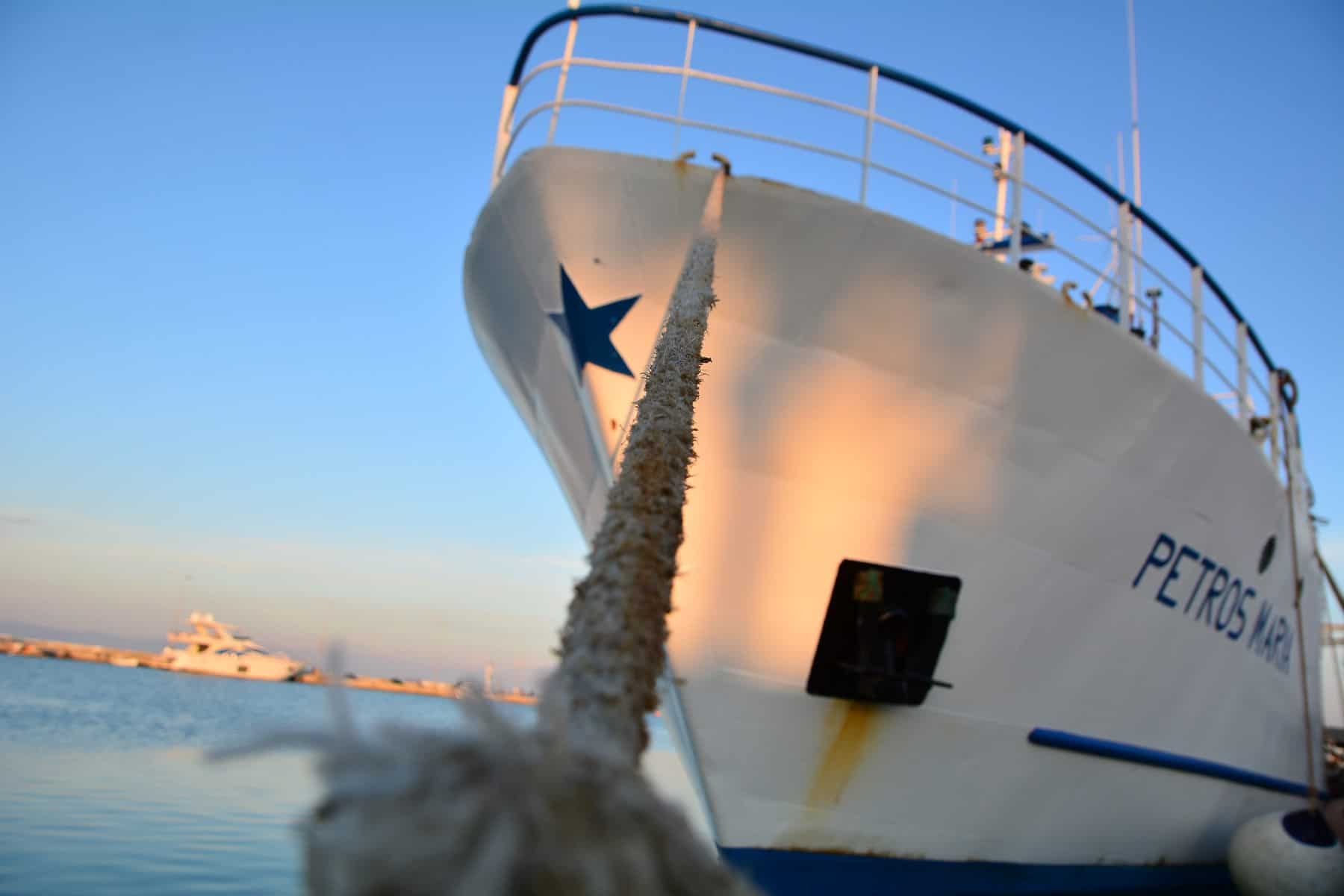 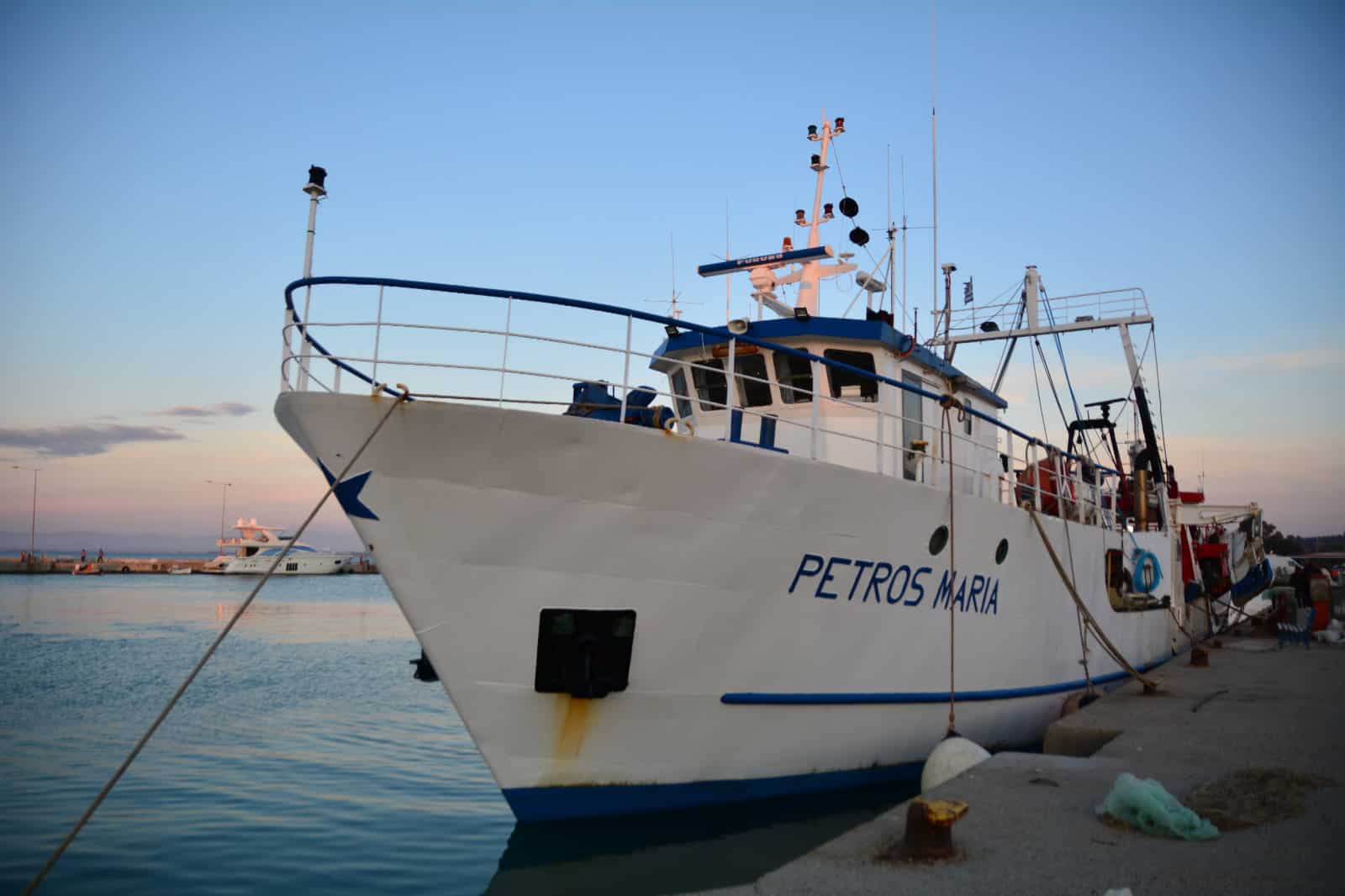